This Story About A Listener’s Grandpa Touched My Heart 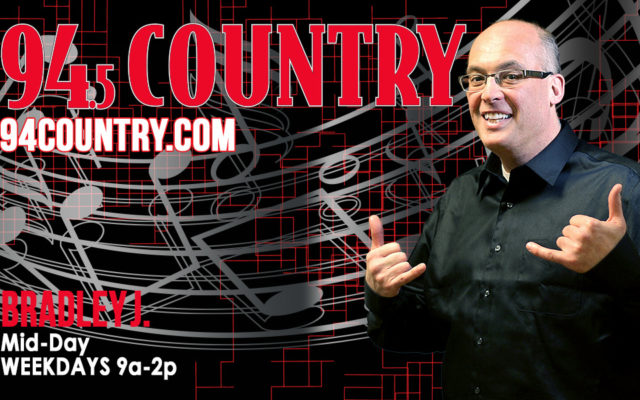 This story begins with a Facebook message we got from Ashley Hain about her Grandpa here’s the message she sent us . .

Good morning! My grandpa is a retired colonel in the Kansas National Guard who implemented a lot of the policies and procedures in place today. He has accomplished so much in his lifetime; I do not even know half of it. He could really use some cheering up following a hospitalization due to complications from seizures. He is kind of down in the dumps as he is now in a rehab facility with the intent to go home in a few weeks, but he will be celebrating his 82nd birthday in a nursing home setting. He is unable to eat or drink so he cannot have the classic birthday cake and ice cream. (We are big ice cream loving family!)

My family is asking for cards to be sent to him to brighten his day. He loves anything military of course because that has been his whole life. My dad followed in his footsteps and is a retired LT. Colonel in the Kansas National Guard. I would appreciate your help in getting some cards mailed to him, even if they get to him after his birthday. Just a quick note or simply a Happy Birthday!