Summer Concert for the Christa Evan Foundation on Saturday, July 9th at the Wamego City Park 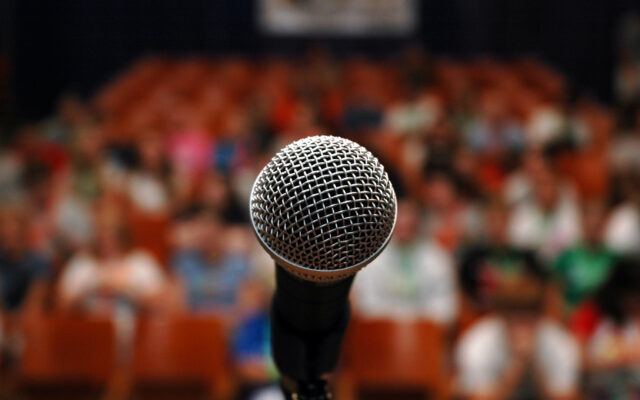 Wamego Kansas- Colorado singer songwriter, Angela Perry along with Steve Goldstein of Thistle Breeze are teaming up with Graceful Grit for a summer concert at Wamego City Park to benefit Christa Evans. Evans was involved in a tragic accident that left her paralyzed from the chest down and in need of medical equipment and supplies. The special concert is scheduled 1-4 pm on Saturday, July 9th at the Wamego City Park in Wamego Kansas.

“We will be playing original and cover material including Perry’s recently release “21Dayz” which has had international publicity including the song “Sunflower Child” which is a top 20 finalist in the Red Lodge Montana Songwriters Festival. There is no set ticket price. A suggested donation of $5 will be accepted. Additionally, silent auction items and a 50/50 raffle, food, are planned will all proceeds going to offset medical equipment and expenses.

Perry has known Christa since she was a child, and upon hearing of the accident wanted to help Christa in obtaining medical equipment and supplies. Perry contacted Graceful Grit and her duo partner of Thistle Breeze and together they are providing music for the event.

The event will open at 12pm with live music to begin at 1pm-4pm. Tickets are not required and guests of all ages are welcome.

More information can be found on the following:
Angelaperrymusic.com