There’s a reason Kenny Chesney is the only country act in the Top 10 of Billboard’s Top Touring Acts of the Last 25 Years – in spite of the fact he’s only been a headliner for a dozen years: the singer/songwriter from Luttrell, Tennessee has an insatiable need to take the stage, make sure his fans have the night of their summer — and he does it with songs that are mirrors to their lives. High-energy, big fun and good times mark his two hour-plus performances, as ‘well as the 25-and-counting #1s that include “When The Sun Goes Down,” “Somewhere With You”, “Young”, “There Goes My Life”, “Out Last Night”, “I Go Back”, “Keg In The Closet”, ”Anything But Mine” and “Beer In Mexico.”

An 8-time Entertainer of the Year, the man deemed “The King of the Road” by The Wall Street Journal and “The People’s Superstar” by The Los Angeles Times believes that if you can move people – especially people at the very back of a stadium — then you’ve brought everything you have to give. But what drives Chesney isn’t the rush of performing so much as the passion with which people respond to the music.

You can throw it out there pretty hard, and my fans will always throw it back harder, Chesney marvels. They come to live these songs, to feel’em, to touch’em, to experience them together… and when that energy hits the stage, the way those people – whether it’s 50,000 in a stadium or a few hundred in a bar love this music, it pushes me that much harder.

It pushes him hard enough that he devoted 2014 to making The Big Revival, his 13th #1 Billboard Country Albums debut. With the Platinum certified multiple week #1 “American Kids” and it’s follow-up “Til Its Gone” hitting the charts at #18 with a bullet on add date, Chesney’s music has once again struck a nerve with the No Shoes Nation.

Again, pushing the boundaries of what modern country can do – three rhythm patterns, double hooks, stark Appalachia with Alison Krauss and Dan Tymynski, hard rock, a woman-empowering ballad with Grace Potter,  Chesney’s roots are in tradition, but his heart is on how far he can take the music. With The Big Revival Tour gearing up, it will take that no-holds-barred approach and bring it to the fans without limit. 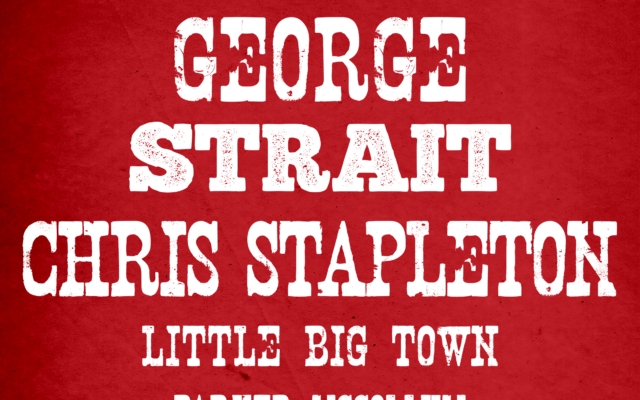 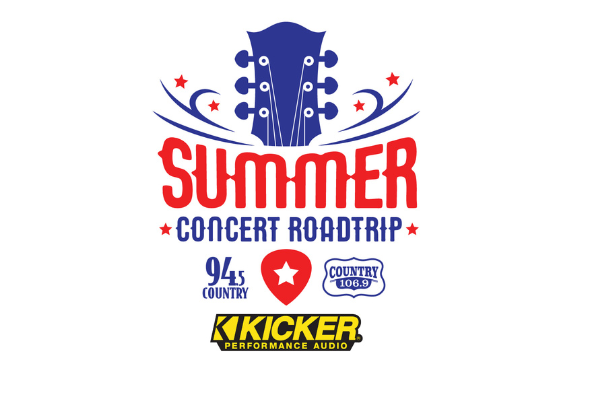 2 months ago
Connect With Us Listen To Us On